TCL Group was appointed to carry out emergency works on a number of damaged shops in Woolwich affected by rioting in London on the 8th of August.

Re-launch of the South East PDA 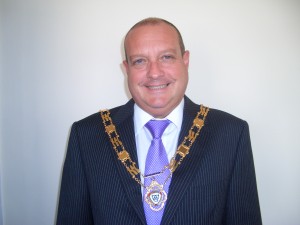 AS YOU KNOW, the South East Region has not been active for some years, but I am pleased to tell you that we are arranging a re-launch event at the Painters and Stainers Hall which is based in the City of London. The Event will be held on 15thFebruary between 12pm and 3.30pm so do please put this in your calendars.

After 8 years without a local voice, the South East region of the PDA relaunched in September and elected a new President, Steve Purdy. Steve is co-owner and working Director of TCL Group which started as a painting and decorating company and moved into general build as the company grew in size.

Steve has ambitious plans for his region and wants to make membership of the Association more relevant and worthwhile for those who join.